Lotus Cafe and Juice Bar is conveniently located on South Coast Highway 101 in the Lumberyard Shopping Center, in the heart of historic downtown Encinitas.Â  Â

Encinitas is a beautiful North San Diego County coastal community located only 25 miles north of downtown San Diego by Interstate 5, and about 85 miles south of Los Angeles. The Spanish translation of the name means âlive oaks.â

Old downtown Encinitas runs along Historic Highway 101, the townâs main corridor, from K Street to Encinitas Blvd. In its heyday in the 1920âs, it was the only coastal highway connecting San Diego to Los Angeles.

Swamiâs Beach (with Swamiâs Seacliff Park on the bluff overlooking it) is located only 5 blocks south of Lotus Cafe.Â  Moonlight Beach is 4 blocks to the north of Lotus Cafe and two blocks west. Other popular nearby beaches include Stone Steps Beach and Grandview Beach.Â  Â

The Self-Realization Fellowship Golden Lotus Tower on the Coast Highway 101, bordered by K Street (4 blocks south of the cafe) has been a world-famous Encinitas landmark since its construction in 1948 by Paramahansa Yogananda.

Accessible from the upper gate at 215 âKâ Street, the Meditation Gardens are open to the public, Tuesday through Saturday, 9am-5pm, and Sundays 11am-5pm, and are closed on Mondays.Â Â Â  (Please turn off cell phones and speak quietly while visiting as to respect those in meditation.Â  Footwear and modest attire is required).

Self-Realization Fellowship was founded in the 1920 by Paramahansa Yogananda; the Hermitage and Meditation Gardens were built in the 1930s.Â  Yogananda wrote Autobiography of a Yogi while residing at the hermitage, and worked on many of his illumined writings here.

More information on Self-Realization Fellowship can be found at the kiosks on the grounds.

Old downtown Encinitas, on South Coast Highway 101 from K Street to Encinitas Blvd, is pedestrian-friendly with wide sidewalks.Â  It includes historical features, such as the Encinitas sign at D Street, and the La Paloma Theatre which was built in 1928 and is still in operation today.

Lotus Cafe is surrounded by intriguing local shops, art galleries, and yoga centers, and is located in the Lumberyard Shopping Center, which was historically the site of the old lumberyard.Â  Â

Two blocks from Lotus Cafe is also a local Farmerâs Market every Wednesday, in parking lot B at the corner of E Street and Vulcan Avenue from 4pm â 7pm. Â

There is also an outdoor Seaside Bazaar every Saturday and Sunday from 9:00am â 4:00pm on the north side of Old downtown Encinitas.

Lotus Cafe is also just a few minutes from:

ORDER FOR PICKUP ORDER FOR DELIVERY 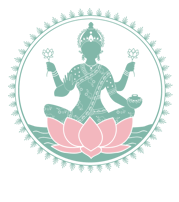 "Rooted in the mud but blossoming above the water, completely uncontaminated by the mud, the Lotus represents purity and spiritual perfection which rises above worldly illusion, an example of glorious existence." 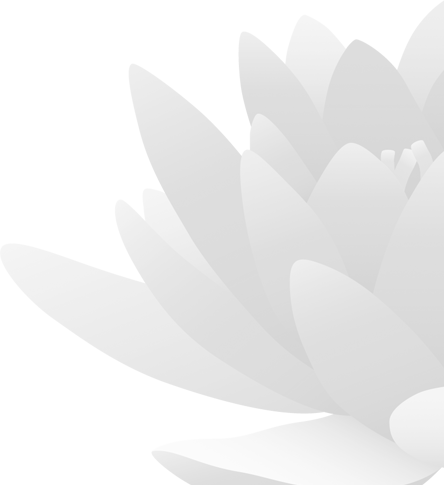